After a long period of suspension, SketchUp and iClone Rendering has announced the winner of ‘Bring Your Architecture to Life’ contest. The contest opened to receive the entries at 1st November, 2010 and closed at 5th January, 2011. There were two categories in the contest one is for video entry and the other section is for image entry. With an overflowing of entries from various part of the world, it was quite impossible to decide which entry should get the top place as each and every one maintain the certain standard. After many speculations Seaside Villa by Stuckon3d got the first prize in video entry and Van Gogh’s Bedroom at , Remix of Kurzal snatched the top position among the all other image entries. 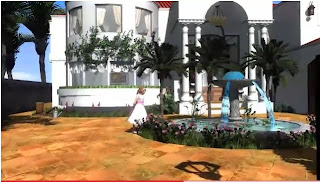 The Wayfarer Inn of Small Wonder Studio and Summer Hideaway of Wolfzone got the second and third place consequently. The popular award went to Jack Godomski for his beautiful creation of Neuschwanste. In the image entry division Ancient Ruins of Maciej Przystalski beat Water House of Dave Haden which came third in the contest. 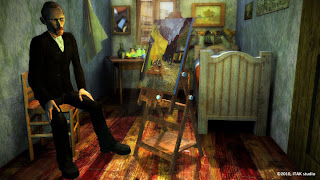 IMSI/Design, the pioneer company in selling award winning cad software, just launches Renditioner Pro v2. It is an updated rendering and lighting control plug-in for Google™ SketchUp™ and SketchUp Pro. The new version has been totally revised and based on the same principles as IDX Renditioner.

Renditioner Pro v2 contains some high standard features. SketchUp model can be loaded mechanically into the Renditioner Pro program and the sketchup users will be able to arrange the model for rendering with spontaneous drag and drop, lighting, material, camera and environment controls.

Renditioner Pro v2 supports Windows XP, Vista and Windows 7 and is well-matched with SketchUp and SketchUp Pro v7 and v8. A Macintosh version is expected to come soon in April. Price is US $199.99 and is downloadable from the IMSI website at http://www.imsidesign.com/.

The new version contains some advanced features which are given below:-

Sketchup is a 3D modeling software owned by Google. This 3D software is used by professionals from all walks of life. Generally it is used for placing 3D models in Google Earth.

Sketchup Warehouse enables users to view & download various forms of 3D models. Till date, eight versions of sketchup have released. The latest version Sketchup 8 was launched on Sept. 1’2010. The important Sketchup 8 features are:-

Five years have passed since Google has acquired Sketchup from the company @Last Software. Since then, they are periodically updating their software. The latest update was the “SpaceNavigator (a computer mouse which supports 3D software)” support.

Also this sketchup version has a plugin which supports 3D animation. 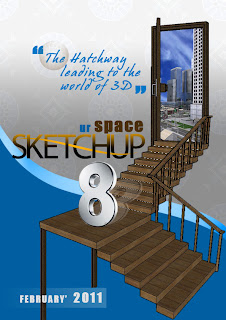 The Coverpage of Sketchup ur Space

The one and only SketchUp magazine Sketchup ur Space is celebrating its six month anniversary with the February release of the magazine. After its first release in September 2010, this flash really achieves a great height in just few days. From a 14 pages magazine, the February issue of Sketchup Space has now 52 pages which is quite a great achievement for it. It has become a great platform for SketchUp service providers and Plugin developers all over the world. With a huge number of subscriptions, a large number of followers in Twitter and Facebook, Sketchup Space has come a long way. But this is only the beginning. It has more cards in its hand for future. 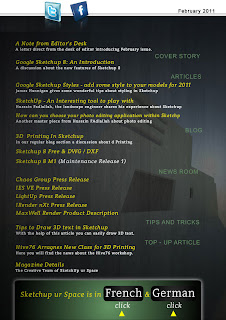 The Huge List of Contents of the SketchUp magazine

The February version of Sketchup ur Space specially deals with SketchUp 8. In September, Google launched the 8th version of SketchUp. In the magazine you will find various information, updates and added features of SketchUp 8. There are three articles on SketchUp style, photo editing and landscape designing by various eminent SketchUp artist like James Hanningan and Hussain Fadlallah. In the blog section apart from the general blog post about 3D printing, there are extracts from the Jim Leggitt plug in blog. Various updates on SketchUp industry are available at News Room. There are also the Tips and Tricks and Top Up articles in the magazine.

The design and concept of the magazine is quite attractive. From the links of the magazine you can reach various other pages instantly. From this magazine the reader will get all the information about SketchUp and its plug ins from one place.